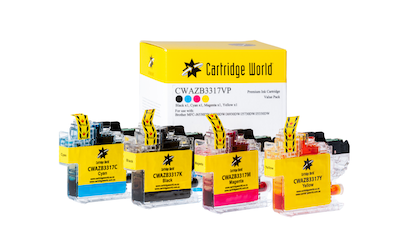 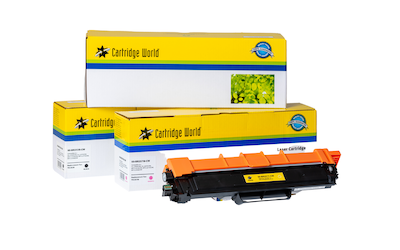 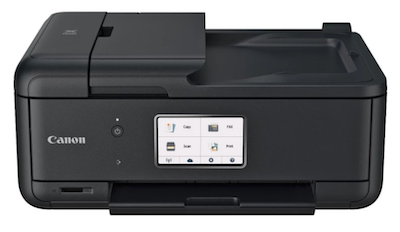 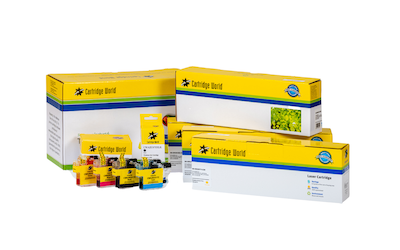 WE ARE CARTRIDGE WORLD 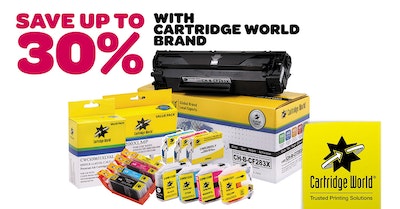 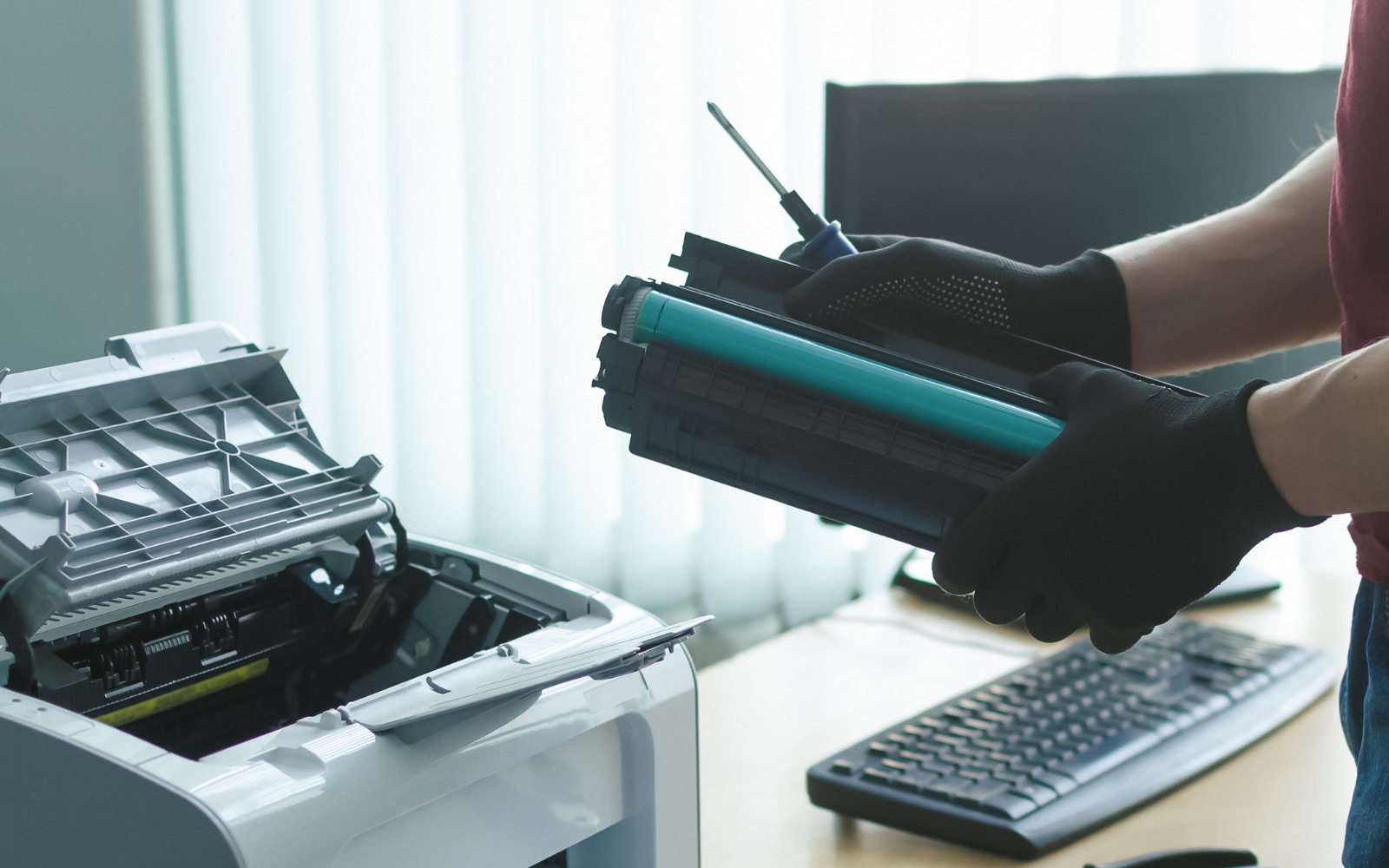 The Ongoing debate about OEM vs Generic Cartridges

Many Australian small-business owners have formed underwhelming impressions of generic printer consumables. They may have tried a generic option a decade ago and found it wanting and, as a result, they’ve stuck to Original Equipment Manufacturer cartridges despite what can be a significant cost differential between their offerings and generic equivalents.

Why brand name knock-offs can be a bad bargain

Most printer owners are aware the major expense associated with printing is not the purchase of the machine itself – manufacturers churn them out for low or no margin and retailers frequently sell them as loss leaders – but the cost of the consumables.

That’s how vendors make their money, as anyone who’s experienced the phenomenon whereby it’s cheaper to buy a new machine than replace the toner cartridge in an existing one, can attest. The old saying that you get what you pay for holds true for just about everything in life – and that includes generic cartridges.

Some no-name knock-offs sell for as little as a third of the price of the branded equivalents. That can look like an attractive saving for business owners keen to keep a lid on the cost of office supplies but, more often than not, super-cheap cartridges can prove a bad bargain. Typically, they’re produced courtesy of patent infringement: counterfeit clones which can bear as little resemblance to the genuine article.

Common problems can include: poor print quality; ink that’s not water-resistant and will smudge at a touch, or when a highlighter is used on the page; ink that fades too fast; washed-out colour; toner leaking into the printer body; cartridges which yield far fewer pages than what’s promised on the box; and cartridges which, despite the sales spiel, turn out to be incompatible with the machine they’ve been purchased for.

Obtaining after-sales service can also be problematic, particularly if you happened to buy the item in question from a web site, with no physical premises or phone number in Australia.

Printing is one of the top 10 office expenses for small businesses and a significant cost for individuals who have a home printer for business or personal use. For customers who choose smartly, generic consumables can be a simple and painless way to cut costs, without compromising on quality. If it’s been some time since you experimented with them, I’d encourage you to give them another go.

This content was published in Inside Small Business Australia, dated July 25, 2019. 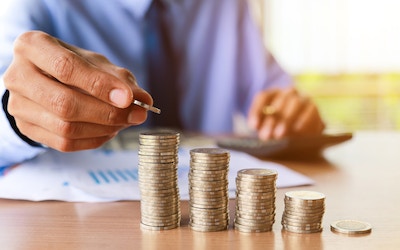 Simple hacks to save on printing related costs.... 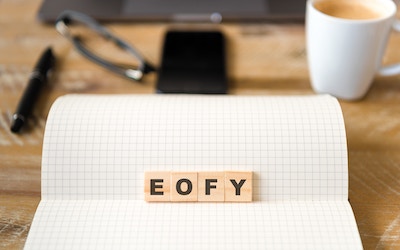 Your Checklist To Prepare For EOFY

Here is a small checklist for small businesses & sole traders to prepare them for EOFY deadlines.... 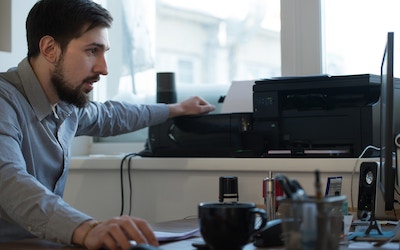 Four ways to manage your printing more smartly in 2020

Smart Ways Of Managing Your Printing...